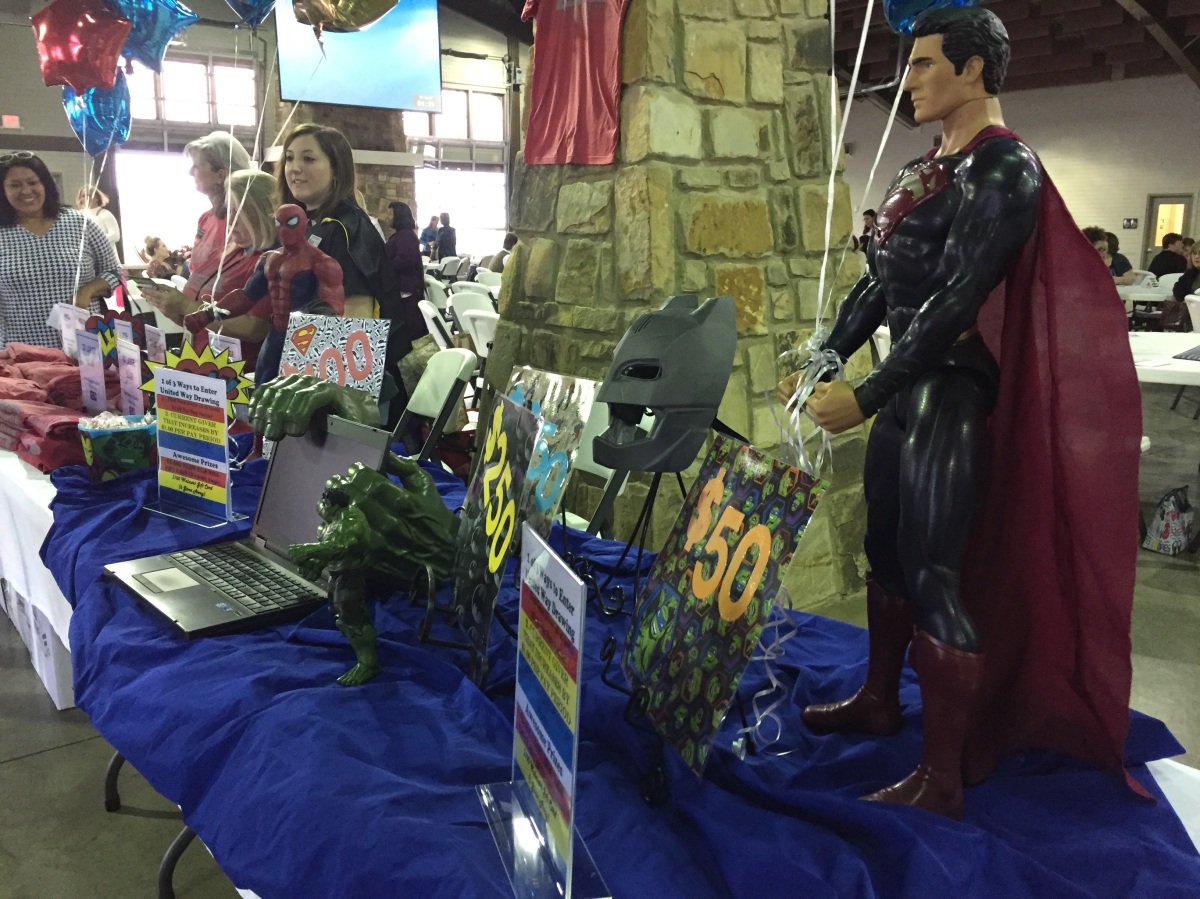 The Partnership’s 2017 United Way Campaign results once again prove that there are heroes among us.  Using the theme “Superheroes” for this year’s campaign, United Way Committee members went all out to highlight the effect that agency employees have on others when they give back to their communities. 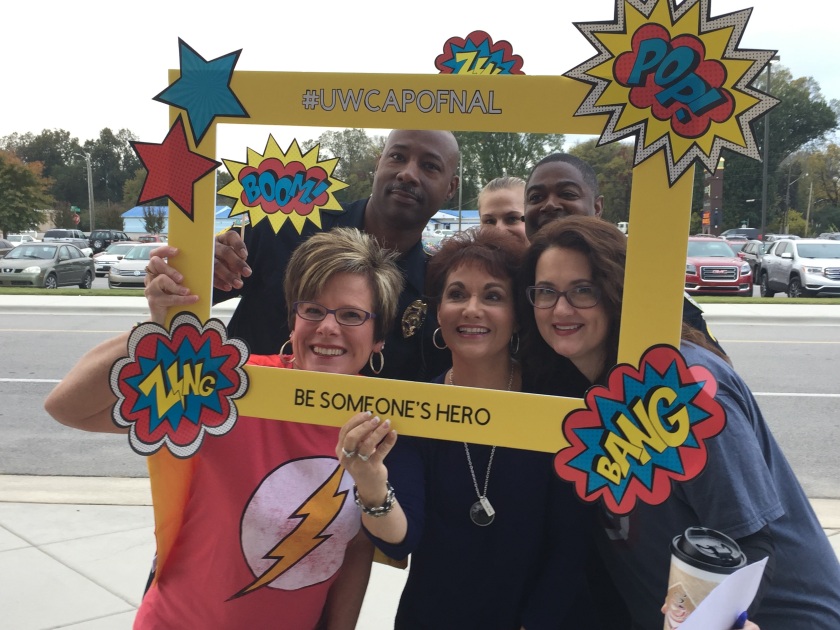 The campaign was a one-day event held as part of the annual in-service for all Partnership employees.  Members of the Decatur Police Department greeted employees as they arrived, taking selfies through hero-themed frames, before the attendees proceeded into the venue at Ingall’s Harbor Pavilion located on the Tennessee River. As agency staffers entered the building they were greeted with superhero decor as hero music filled the venue.  Action figures, co-workers in costume and United Way t-shirts were all front and center at the entryway.  No one could escape the camera action upon arrival, leading to each and every employee being captured superhero style in a custom superhero frame. 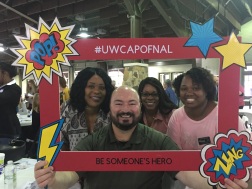 Throughout the two-week period prior to the main event employees had the opportunity to participate in a Scavify contest with a variety of prizes available ranging in value from $25 to $250.  Leading up to the prize drawings, guests from United Way of Morgan County (Alabama) spoke to the audience about the impact donations make on those programs funded by United Way dollars. 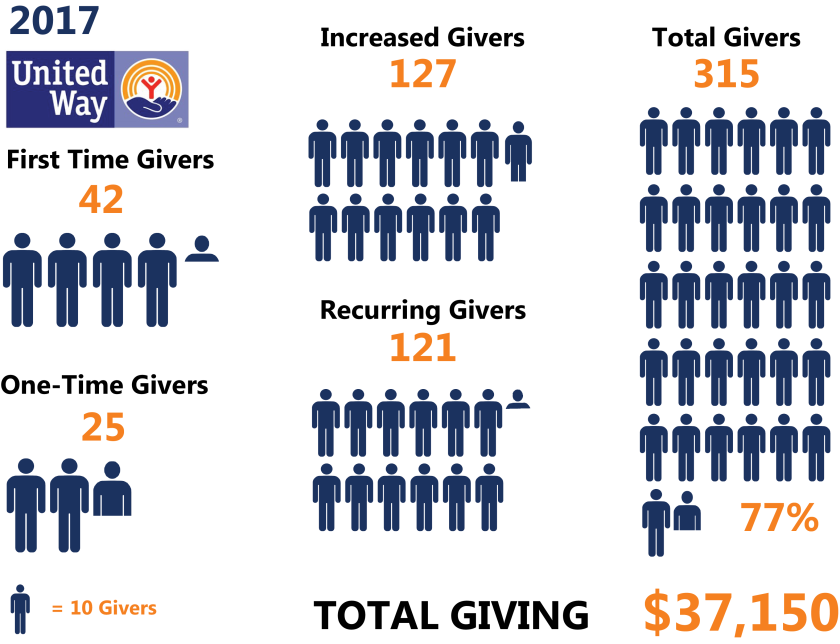