Thanks to an endowment awarded to Community Action Partnership of North Alabama (the Partnership), with the help of Rep. Terri Collins, R-Decatur, families of preschool children in Decatur have more options for local early childhood education. The new Vivian Conatser-Turner Early Learning Center is set to open this fall with space for three Infant/Toddler classrooms for children birth to age three, one Head Start classroom for children ages three and four, and one state Pre-K classroom for four-year-olds. During a walk-through of the nearly-complete facility with Partnership CEO Tim Thrasher, Collins reflected on how the decision by the Women’s Leadership Council to fund the project will leave its footprint on local children. “All of the women that worked so hard in the Women’s Leadership Council to promote important women’s and children’s issues will be so excited that the Vivian Conatser-Turner Early Learning Center will be changing the lives of our children forever.”

All of the women that worked so hard in the Women’s Leadership Council to promote important women’s and children’s issues will be so excited that the Vivian Conatser-Turner Early Learning Center will be changing the lives of our children forever.

Although the Partnership has been serving North Alabama’s preschool children for 50 years, the Vivian Conatser-Turner Early Learning Center provides a new opportunity for employees of local corporations.   Building on its extensive knowledge and experience serving preschoolers, the Partnership is venturing out into the private for-fee early childhood sector for its Infant/Toddler classrooms.

In response to the challenges many working families face in finding quality care for their infants and toddlers, the Partnership is offering scholarship opportunities to local corporations as a benefit for their employees’ preschool-age children.  Corporate-funded childcare scholarships provide families the peace of mind of high-quality early care for their children while they are at work. Plus, corporations are able to provide a benefit to their employees that allows them to minimize absences often associated with unreliable childcare.

Corporations interested in investing in their employees or sponsoring working parents in the community by investing in childcare with scholarships for Infant/Toddler care can contact Children’s Services director Kim Dodd at 256-260-3156 (kim.dodd@capna.org), Partnership Development Manager Rebecca Bibb at 256-260-3172 (rebecca.bibb@capna.org) or Center Director Heather Kennedy (heather.kennedy@capna.org). 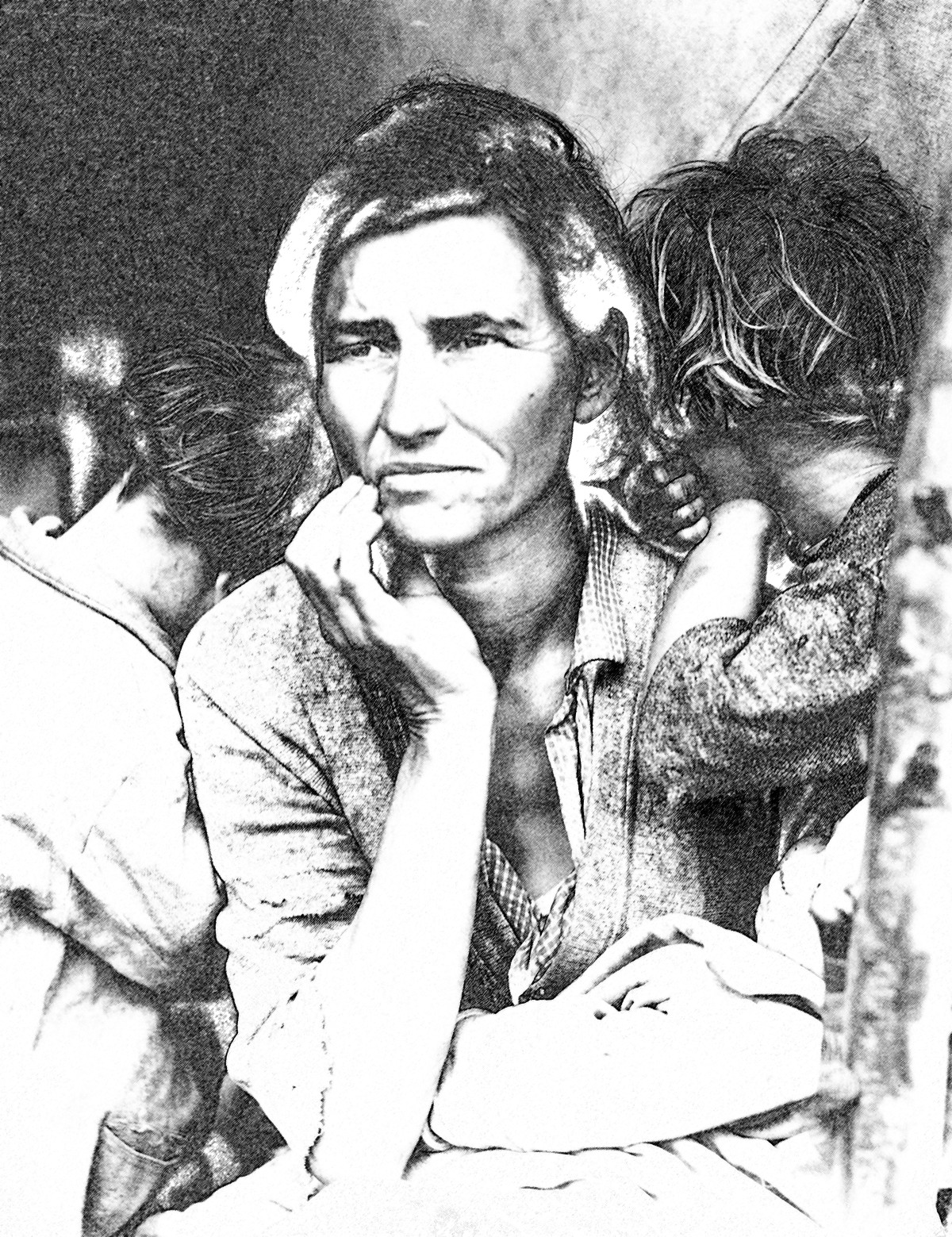 Each day for our Children’s Services staff is a new day, a different day, and not always the day anyone would expect–or want–to have.  Recently our Early Head Start staff were faced with the task of acquiring emergency resources for a formerly-enrolled family from the eastern region of our service area.  The family moved out of our service area into events that very few of us will ever be forced to endure.  The mother of the family recently experienced the death of her 23-day-old infant.  Her husband left her with their two-year-old and little else.  Facing homelessness, a penniless existence and nowhere to turn, the mother moved in with her own mother with her two-year-old in tow.

Normally, moving in with a parent can be a source of rejuvenation, a time of recuperation and an opportunity to plan next steps.  This mother, however, had stepped into a dangerous and unstable situation.  She was able to secure employment but was forced to hesitantly leave her two-year-old with a grandmother in an unpredictable environment.

The staff continued their efforts by contacting the local HUD office and had a housing  application ready for the young mother to pick up.  Next, they contacted local businesses that were hiring.  Then, an application for the nearest Child Care Partnership (CCP) was made available and the toddler was put on the waiting list while the mother applied for a paid position with the same CCP.

Staff scheduled a meeting with the young mother during her lunch hour and in one day were able to complete all applications, only to find out this mom had only four days to vacate her current housing situation.  The news that seemed so overwhelming to this mother who had suffered so much pain was fuel for the staff.  They rallied their resources and proceeded to accumulate beds, furniture, bathroom and kitchen supplies.  These indefatigable servants kept the mule hooked to the plow and were able to find space at a local multi-family housing development.  With the aid of several area churches they acquired the deposits required before move-in and got utilities set up.  And, to top their efforts, they were able to have Christmas set up for the young family.

In the words of one staff member, “This mom finally has some HOPE for the first time in a long time.”

All in a day’s work.